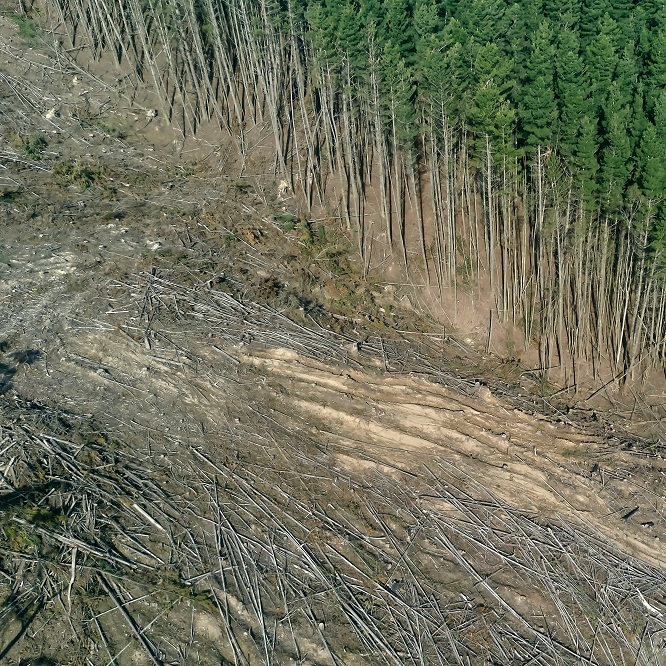 This is probably known to everybody by now – trees hold a major part in supporting life on our planet.

Yet, still, the mass destruction of trees – deforestation – continues.

Why does this matter?

Deforestation affects the people and animals where trees are cut, as well as the wider world.

Eighty percent of Earth’s land animals and plants live in forests, and deforestation threatens species including the orangutan, Sumatran tiger, and many species of birds.

Removing trees deprives the forest of portions of its canopy, which blocks the sun’s rays during the day and retains heat at night. That disruption leads to more extreme temperature swings that can be harmful to plants and animals.

Deforestation can happen quickly, such as when a fire sweeps through the landscape or the forest is clear-cut to make way for an oil palm plantation.

Expanding agriculture, due to an increased population and shifts in diet, is responsible for most of the world’s deforestation.

As the human population continues to grow, there is an obvious need for more food. In addition, agricultural products, such as soy and palm oil, are used in an ever-increasing list of products, from animal feed to lipstick and biofuels. Rising demand has created incentives to convert forests to farmland and ranch land.

Once a forest is lost to agriculture, it is usually gone forever—along with many of the plants and animals that once lived there.

Trees play a key role in the local water cycle by helping to keep a balance between the water on land and water in the atmosphere. But when deforestation or degradation occurs, that balance can be thrown off, resulting in changes in precipitation and river flow.

According to the United Nations Environment Programme the Coronavirus disease 2019 is zoonotic, e.g., the virus passed from animals to humans.

Such diseases are occurring more frequently in the latest decades, due to a number of factors, a large part of them environmental.

One of the factors is deforestation because it reduce the space reserved for animals and destroys natural barriers between animals and humans.

The United Nations Environment Programme concludes that: “The most fundamental way to protect ourselves from zoonotic diseases is to prevent destruction of nature. Where ecosystems are healthy and biodiverse, they are resilient, adaptable and help to regulate diseases.”

In June 2020, a scientific unit of Greenpeace with University of the West of England (UWE) published a report saying that the rise of zoonotic diseases, including coronavirus is directly linked to deforestation because it change the interaction between people and animals and reduce the amount of water necessary for hygiene and diseases treatment.

Experts say that anthropogenic deforestation, habitat loss and destruction of biodiversity may be linked to outbreaks like the COVID-19 pandemic in several ways:

When climate change or deforestation causes a virus to pass to another host it became more dangerous. This is because viruses generally learn to coexist with their host and became virulent when they pass to another.

Drivers of deforestation are complex and vary from region to region depending on social, economic, political, and geographic issues.

However there are some common themes that underpin efforts to combat deforestation.

Why, what, and how to recycle? 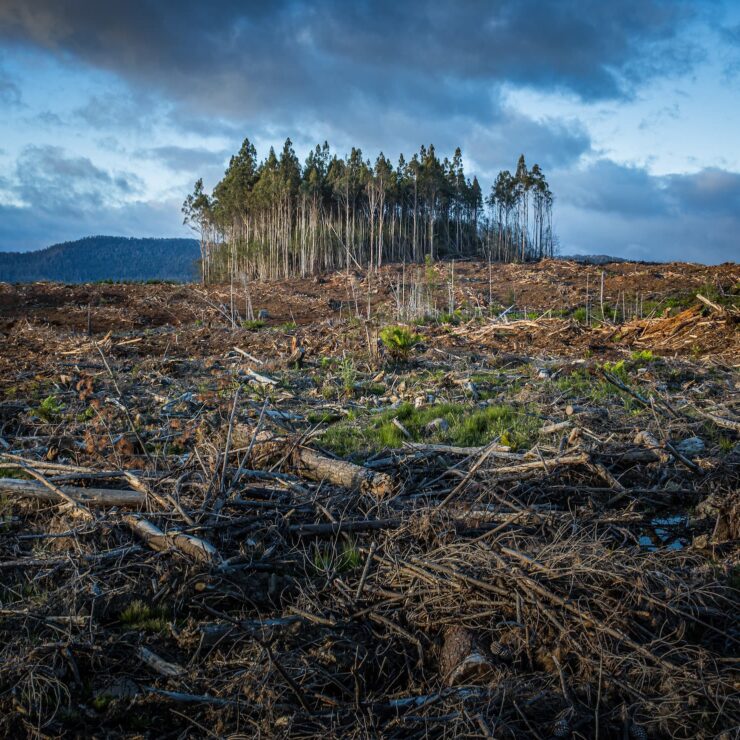 Reforestation – lending a helping hand to our planet