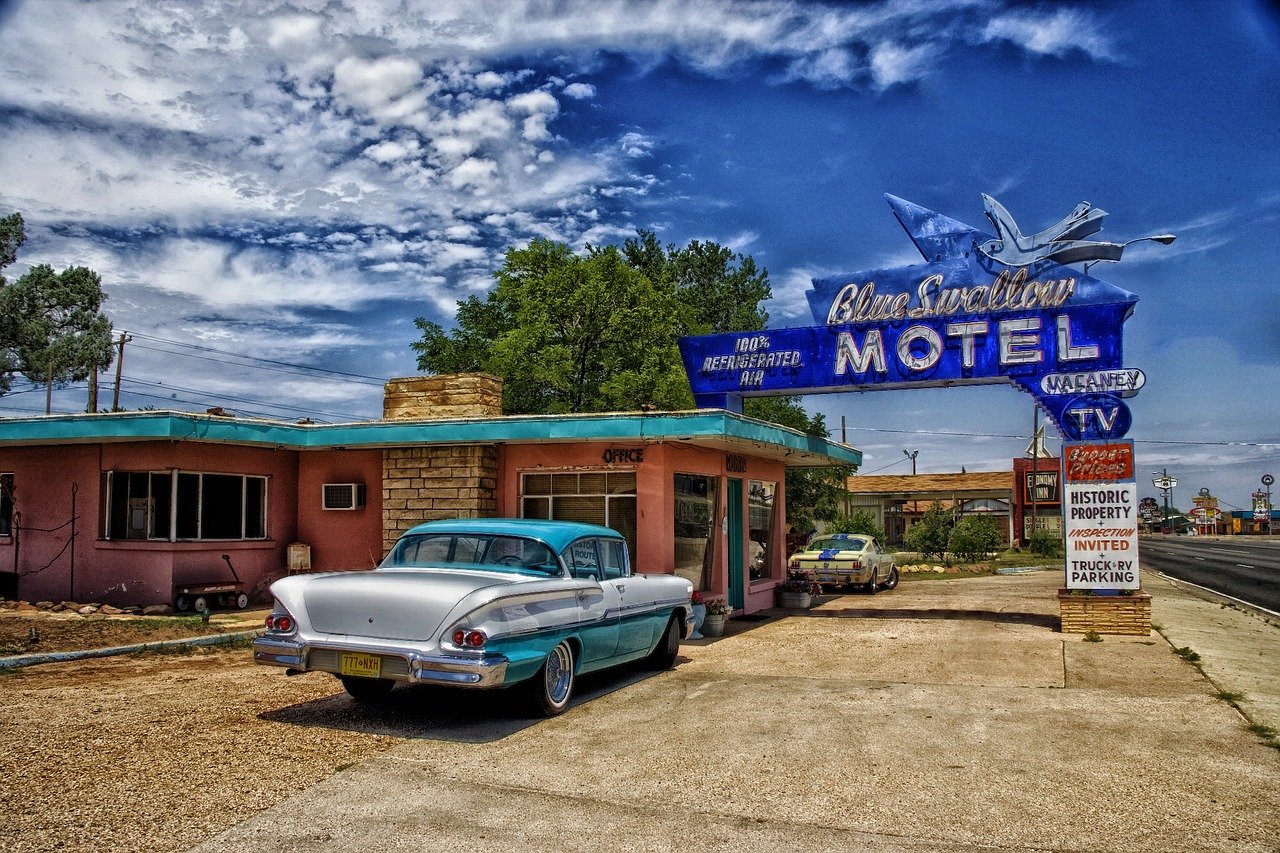 “Climate change is already affecting every region on Earth, in multiple ways," said IPCC Working Group I Co-Chair Panmao Zhai after releasing the latest IPCC climate report. Rising temperatures are a problem that is affecting every single one of us. This is a topic that is becoming progressively important every year with more and more alarming prospects.

The IPCC (Intergovernmental Panel on Climate Change) and the WHO (World Health Organization) are more sure than ever that a rapid response to the current situation is essential. UN Secretary-General Antonio Guterres recently acknowledged the situation, warning that if the use of fossil fuels is not reduced quickly, the damage to our planet will be irreparable.

The definition of climate change

The weather is constantly changing throughout the year. It's not exactly the same in different parts of the country or the world. Climate is the average weather in a certain region that can be observed over a long period. Climate change, therefore, is a lasting change in the weather conditions that have characterized a local, global, or regional climate.

Why is climate changing?

Climate change is nothing new. Temperature shifts have always taken place on Earth, which can be proved by geological documents. Today's fast and extensive climate change is more distressing than ever. Before we take a closer look at the consequences of global warming, let's explain the reasons.

The reasons of climate change

The changes are caused by different natural and anthropogenic factors. Reasons that we can't change include volcanic activity, changes in the orbits of celestial bodies, and changes in solar activity.

However, climate change has a major root cause that can only be blamed on humans. Fortunately, this also means that by actively addressing this concern, we can reduce global warming. As a result of human activity, a huge amount of greenhouse gases is emitted. When gases reach the atmosphere, they absorb heat radiation. As a result, the planet's temperature rises. The main sources of anthropogenic greenhouse gases are:

The effects of climate change

Climate change causes severe changes at an alarming rate. Researchers are keeping a close eye on every corner of the world and are acknowledging that global warming is already having an impact on the whole planet.

If we adopt extreme measures, there is still a chance to limit greenhouse gas emissions. Air quality could improve significantly in the near future, assuming that we act quickly. That being said, it would still take 20 to 30 years for global temperatures to stabilize.

Not all the consequences of climate change across the world are visible. While some consequences can be observed on a daily basis, others are more long-term.

The consequences of climate change on the planet

From 1850 to 1900, humans have been responsible for a 1.1-degree rise in the Earth's temperature. It is estimated that over the next 20 years, this number will reach 1.5 degrees. Simply put, our planet is overheating.

The statement that farmland could soon become a desert is far from being unrealistic. At the same time, rainstorms occur in other places. This is why unprecedented floods have recently been witnessed in China, Germany, the Netherlands, and Belgium.

The concentrations of CO2, CH4, and N2O greenhouse gasses are higher than they've been in the past 800 000 years. It's an increase of more than 40% compared to the pre-industrial revolution.

At the same time, the Arctic's sea ice and land ice are melting. Since the year 2002, Antarctica has lost 134 gigatonnes of ice every year. The situation's even worse in Greenland where the annual ice loss reaches 287 tonnes.

As a result of the melting ice, sea levels continue to rise. That results in hurricanes and typhoons as serious as ever. In addition, islands are sinking under the rising sea, many of which have already disappeared.

The effects of climate change on humans

The rising sea levels pose a threat to many island nations. For example, the Maldives, the Republic of Kiribati, Fiji, Palau, the Solomon Islands, and numerous other islands and nations are in great danger.

Due to climate change, many people have been forced to flee their homes. According to current predictions, there will be 150 million climate refugees in the world by the year 2050. Climate change is having a major impact on the people of the tropical climate, who'd potentially have to travel thousands of kilometers to find better living conditions.

The reason for that might be the lack of clean water, storm damages, rising sea levels, or declining yields. In addition, extreme droughts can be witnessed in different parts of the world. Drought, however, is a direct cause of conflict, especially in poorer countries.

Climate change has a direct impact on agriculture and fishing. Soil erosion, floods, and desertification are becoming more frequent. Due to the CO2 concentration in the ocean, the acidity and temperature of the seawater are rising.

Food security is at stake due to climate change. That means that yields are reduced. Food shortages and in poorer areas even hunger might occur. The decline in yields leads to higher food prices.

It's not a secret that the average price of fossil fuels is rising fast. The changes are related to both environmental fees and the increase in labor intensity.

Human health has also been affected by the increasing frequency of heatwaves. The deaths caused by heatwaves are increasing every year both in Estonia and in Europe. Excessive heat has a toll on mental health as well. Many drugs are less effective in warmer environments. Worsening environmental news is causing aggravation and depression.

On August 9th, the IPCC published a recent climate report explaining the effects and consequences of global warming. The situation s anything but pretty. The report shows that without rapid reductions in greenhouse gases, global warming can no longer be curbed. Extreme weather events are more frequent than ever and human health is deteriorating.

"This report is a reality check," said IPCC Working Group I Co-Chair Valérie Masson-Delmotte.  “We now have a much clearer picture of the past, present, and future climate, which is essential for understanding where we are headed, what can be done, and how we can prepare."

The climate report shows that every region of our planet is already affected, and that includes northern Europe.

Recent studies suggest that by 2030, a critical 2-degree rise in temperature will be achieved. Today, the world's average air temperature has risen to almost 1 degree. The IPCC report makes it clear that the worst can not be prevented if greenhouse gas emissions are not reduced significantly.

According to the UN climate report, heatwaves will become even more frequent if global warming reaches 1,5 degrees. Even 2-degree global warming is no longer excluded. In that case, as the report shows, heatwaves would increasingly reach critical levels, with devastating effects on human health, agriculture, and the ecosystem.

What is global warming?

The effects of global warming on humans

An international team of researchers, including researchers from the University of Tartu, compiled a study based on data from 43 countries. It turned out that almost a third of the deaths caused by heat are related to global warming. However, as the situation is far from improving, the expected effects of global warming will only be worse in the future.

The recent UN report is over 40 pages long. The scientists who compiled it have come to a firm belief that the devastating effects of humanity on the climate are indeed a fact. Since the year 1970, the global average temperature has risen faster than in any other 50-year period in the last 2,000 years.

It's not easy to digest the information. That said if drastic measures are taken, it's possible to combat the temperature rise. By halving global greenhouse gas emissions by 2030, scientists hope to stop global warming.

It won't be easy and we'll need to work harder than ever. Not only our future but also our present depends on it.

What can You do?

Everybody can help to stop global warming. Although it's easy to blame big corporations, countries, and their governments but real changes involve individuals as well. 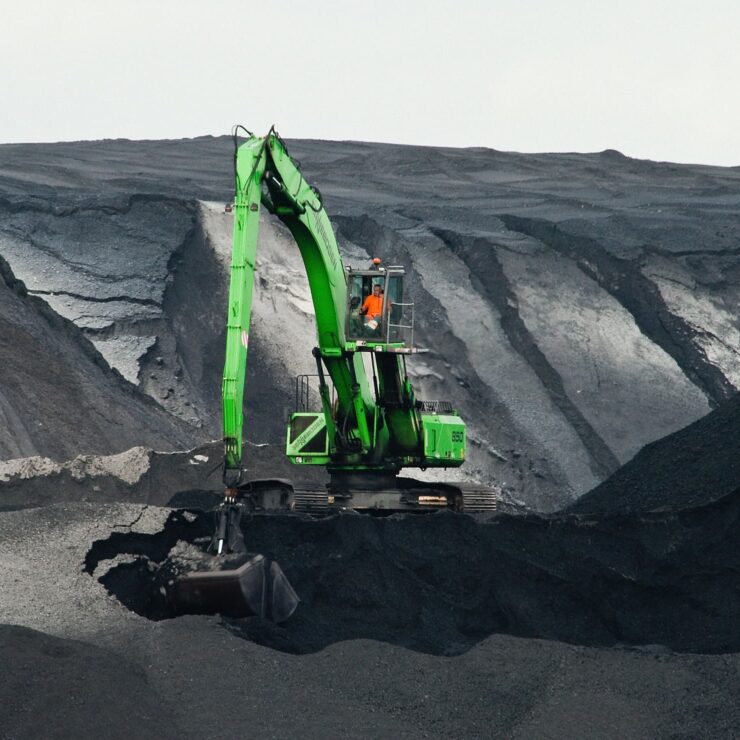 What is the ecological footprint?