Global warming is no longer news to anyone. No corner of the world is left untouched by this, as extreme weather events are becoming more frequent. Floods, heatwaves, and droughts have a direct impact on humanity, our health and the food we eat, as well as on the diversity of the ecosystem and the well-being of the planet.

As a consequence of significant weather changes, the sea level is rising and the ocean is becoming more acidic. Biodiversity is disappearing before our very eyes. Although there are various reasons for global warming, human activity is the biggest and most obvious one.

Carbon dioxide (CO2) emissions are a major contributor to global warming. Researchers emphasize that this is our last chance to change something. The only way to prevent the worst from happening is to introduce a rapid and drastic change.

What is carbon footprint reduction?

CO2 is released into the atmosphere through consumption and production of everyday items. It’s done by using electricity, heating your house, traveling, and eating. As greenhouse gas emissions are inevitable, it is important to make conscious decisions to make your actions more environmentally friendly.

Carbon footprint is a term that shows the impact of an action, country, or person on climate. Greenhouse gases are emitted when you drive a car or buy clothes. That is called your carbon footprint. To prevent the worst from happening, it’s crucial to start making environmentally conscious decisions already today.

As Estonia is not among the oil producers, you’d think we have a smaller carbon footprint than for example Russia or Iran. Unfortunately, that’s not the case. According to the World Bank statistics, Estonia emits more than 15 tons of CO2 per capita in a single year. That means our personal carbon footprint is bigger than in many larger countries. The reason lies hugely in the oil shale industry.

The mining of oil shale generates a great amount of waste, which, as of the beginning of 2020, will no longer be classified as hazardous waste according to the Estonian Waste Management Association. This led to a drop in numbers in the statistics. It seemed as if the amount of hazardous waste in the Estonian energy sector had decreased drastically over the year. However, the oil shale ash mountains of Ida-Virumaa have not disappeared anywhere.

Forests play a vital role in carbon sequestration. The woods sequester a large amount of carbon that emits from burning fossil fuels. This means that forests prevent a significant amount of CO2 from entering the atmosphere. Therefore, to fight climate change, we need to pay attention to forest management.

Young forests have a greater role in the carbon sequestration process than old forests. As it’s necessary to find a more environmentally friendly alternative to fossil fuels, more and more attention is paid to wood as a renewable resource.

According to a study conducted by researchers at the Estonian University of Life Sciences and the University of Tartu, felling sites can become carbon sinks from the age of seven. “By cutting down the old stand and planting a new generation of forests to grow, we will ensure maximum carbon sequestration in the forests.” said the scientists.

What can I do?

Although the carbon footprint might appear to be a problem of big corporations and prominent countries, every person can play a part in reducing it. All companies, countries, institutes are made up of individuals. The more we value planet-friendly alternatives, the likelier a meaningful change will come.

Small steps lead to a bigger breakthrough. We need to start by changing our everyday consumption habits.

By working together, we can reduce our ecological footprint. We need to make major changes to curb global warming – it can no longer be ignored. As human activity is the biggest cause of global warming, we can improve the well-being of the planet by changing our lifestyles. 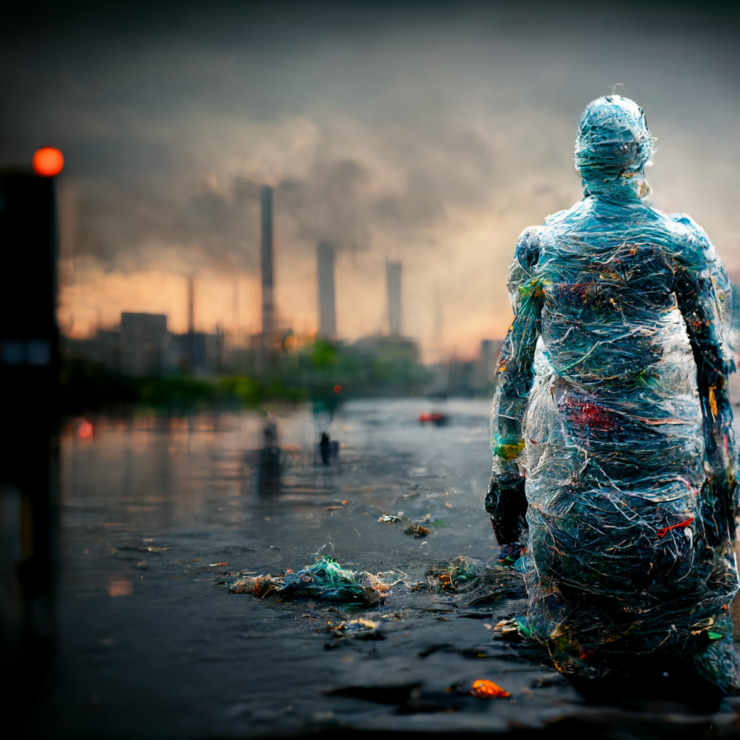 Greenwashing, carbon colonialism, and how to spot environmental lies 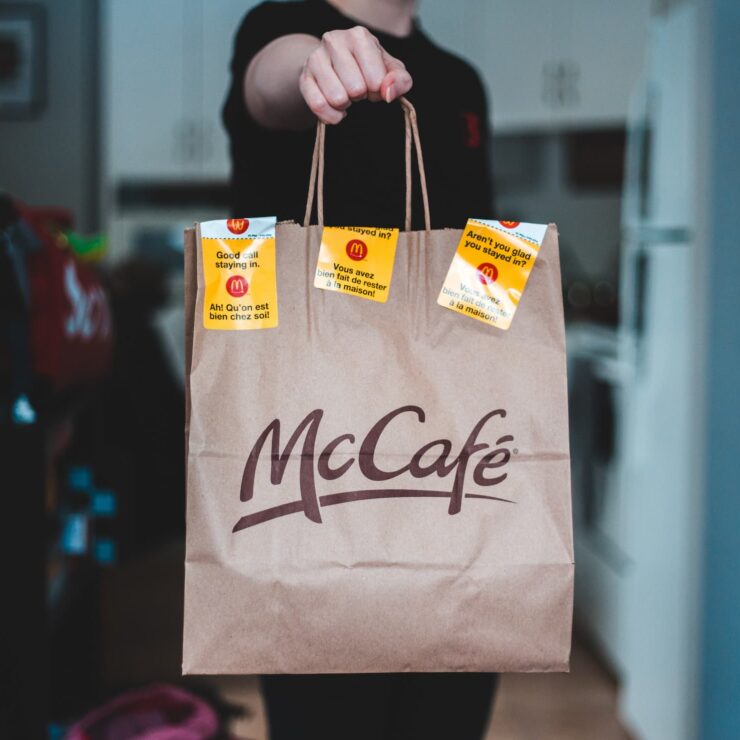 How to reduce your e-commerce carbon footprint 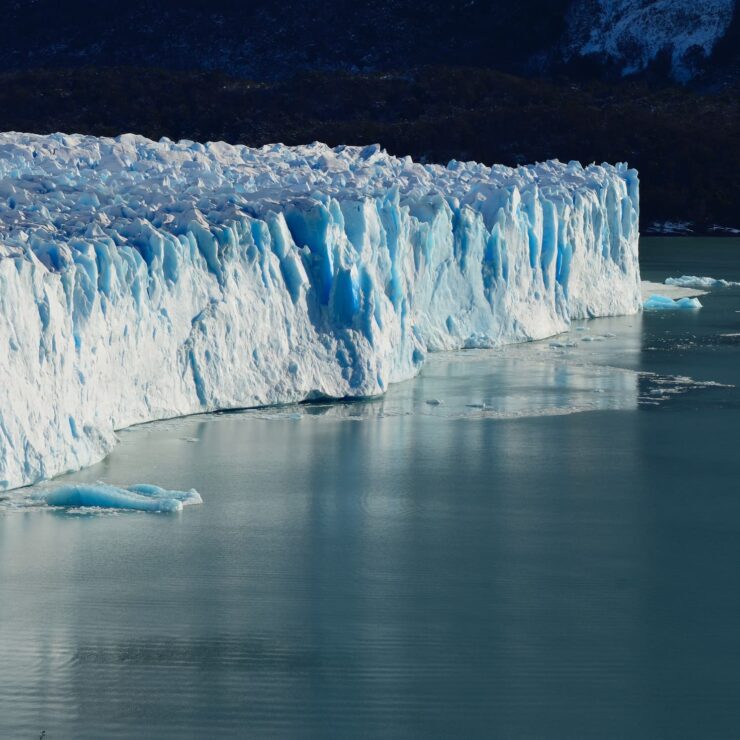